The philosophy of Board Game Circus

Board Game Circus is a publishing house and fully developed translation studio. Ready to support publishers and designers in marketing their products.

Welcome! Here you can learn more about Board Game Circus and the team. Get in touch with us to discuss your project individually.

Board Game Circus and everyone involved is transparently working towards a colorful, diverse and inclusive community, welcoming everyone at our tables in a safe space.

Fine-tuned services geared to the individual needs of unique products.

As a publishing house with sales team, Board Game Circus covers Publishing & Distribution of board games for the German-speaking market. We are working with a selection of well-established licensors and licensees, forming an international exchange-network.

Board Game Circus is an experienced and renown translation studio, working for a variety of international publishers. Check our Translation & Localization service if you plan to get your game ready for international markets.

We are developing our company and services in the same way we are developing our product while we are progressing. We have answered some Frequently Asked Questions you might have in the FAQ. If you have any questions, need assistance or feedback, don’t hesitate to Contact us.

The history of
Board Game Circus

Although being a young brand, the people behind Board Game Circus are looking back on years of experience in the field of editing, marketing, publishing and promotion.

Board Game Circus has established two branches, the translation & localization studio working with international partners from all over the world and the publishing department, developing and publishing unique games for gamers and their families. These are some of our milestones.

BGC is growing in numbers and personnel. A new team member, Frank Thuro, joins BGC as a translator and content creator. Planned releases for early 2022 are Heimliche Herrschaft (Hidden Leaders), Die Tiere vom Ahorntal (Creature Comforts) and the BGC-localized German edition of Machina Arcana by Adreama Games, which we exclusively distribute. These will be followed by a strong lineup in the second half of the year, starting with Kleine Völker, großer Garten (Garden Nation) in partnership with Bombyx and the expansion Ruchlos: Seemannsgarn (Ruthless: Tall Tales) followed by Oros.

The BGC catalogue grows through the addition of the German editions of Chartae by Reiner Knizia and Endeavor: Segelschiffära (Endeavor: Age of Sail, 2nd German Edition) with its expansion Endeavor: Eine Neue Ära (Endeavor: Age of Expansion), produced and published in cooperation with Frosted Games. At SPIEL.digital 2020 four more releases join the ranks: Lok’n’Roll (Rollecate), Wild Cards, Wildes Weltall (Wild Space) and Obsthain (Orchard), with Wild Cards being the first international release by Board Game Circus. Wild Cards has been translated into German, English, Spanish, French and Italian and a Dutch Version has been published by Gam’inBIZ in the Netherlands. The BGC team grows with the employment of two part time editors, Dirk Huesmann and Lisa Prohaska.

Board Game Circus joins the distribution cooperative Spiel Direkt to further scale up sales activities and availability of the games.

Board Game Circus is managed solely by Daniel, working closely with a network of skilled freelancers and international business partners. Distribution is now a permanent field of activity.

Two new games have their appereance at BerlinCon and SPIEL’18: To War! and Ruchlos.

Alexander Lauck joins Board Game Circus. Publishing and distribution are newly added fields of activity. Board Game Circus attends SPIEL’17 with a well-received booth and the promising game line-up of cooperation partners such as Rule & Make, Façade Games, Mangrove Games, Plyt and Tyto Games. At the end of the year Alexander left Board Game Circus to focus on his family and regular job.

The first game, Heldentaufe, is published.

Board Game Circus is managed solely by Daniel in cooperation with a network of business partners and freelancers.

Board Game Circus has been established by Daniel and Torsten to further support board game marketing. The services have been formed according to the needs of international publishers and designers with Board Game Circus being present at conventions such as the world’s biggest annual gaming trade fair SPIEL in Essen.

Board Game Circus was founded by Daniel Theuerkaufer and Torsten Stelling. The idea to go public with Board Game Circus came when Daniel and Torsten met on BoardGameGeek and thought of ways to support small publishers and designers on their way to the board game market.

Between 2002 and 2012 Daniel was CEO and co-founder of a record label – marketing, publishing and promoting music as well as managing artists and booking concerts. During these years he gained all the experience and expertise that are some of the valuable key ingredients for Board Game Circus: running a business, marketing and publishing products, advertising goods and organizing events. Other than that Daniel is a trained media designer.

Board Game Circus is lead by Daniel Theuerkaufer and operates with a network of skilled freelancers. All of us have a history in board gaming and board game design that we are combining with our broad knowledge and expertise to form Board Game Circus and fill it with life. 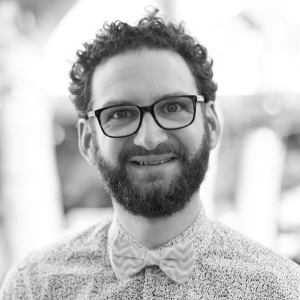 I am a creative entrepreneur and avid gamer. Prior to Board Game Circus I have acquired knowledge and expertise in media design, publishing, marketing/promotion as well as artist-, event- and community management. I am a communicative networker, always striving for exciting cooperation and challenging projects.

In terms of board games my preferences are so-called Eurogames, Deck Building Games, dedicated Two Player Games and mostly everything with astonishing artwork. I am less eager to play historic strategy games with zero luck or randomness.

Managing Director at Board Game Circus

As translation manager at Board Game Circus Translation Studio, I take care of both third party localization projects as well as games published and developed by BGC. I love getting familiar with the rules and atmosphere of each of them and making these games accessible to more players.

Sitting at the gaming table, I enjoy engine builders and highly thematic games the most — ranging from nature-related and Japan-themed ones to games with themes you rarely see — and I can’t say no to a good bluffing game.

Editor at Board Game Circus 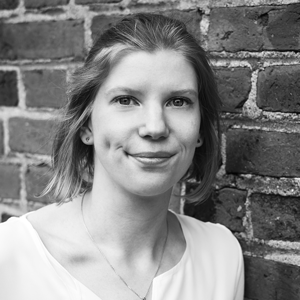 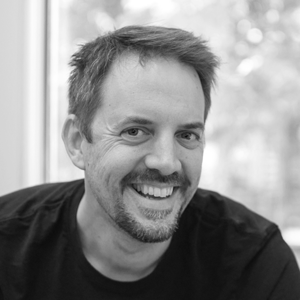 I am working in a digital spin off of a German asset manager who is developing solutions for a digital world with products like robo advisory, digital saving products and more. As a product specialist I am responsible for the development of the asset management solutions and the legal and regulatory aspects as well as for the most texts on our homepage.

As a heavy gamer I prefer playing medium to heavy Euro Games but also enjoy casual games as well. The most important thing for me is that a game design may be complex but should never be complicated. If possible (and necessary due to a lack of players) I like to play games solo as well. Since August 2016 I run a German language blog with reviews, news and interviews.

PR Manager at Board Game Circus

Relying on my years of experience in the field of board and video game localization, as a translator and editor at Board Game Circus I relish the fact that I have turned one of my favorite hobbies into my profession. Being able to bring people of different cultures together at board game tables and providing them with quality translations, comprehensible rules and highly innovative games is simply a dream come true for me.

Speaking of board games, I particularly like classic trick-taking games, chess and the click and clack of about any game with tiles. As for more modern games, I enjoy anything history related as well as sports and racing games.

Translator at Board Game Circus 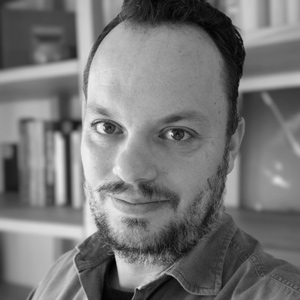 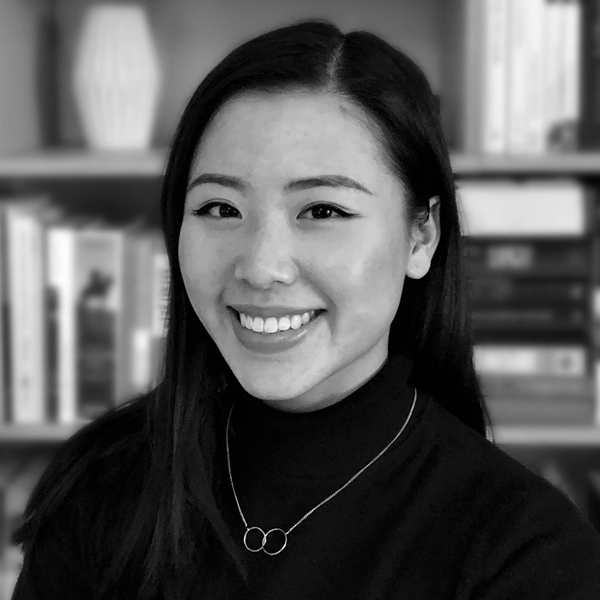 I am an anthropologist, specialized in peace and conflict studies as well as anthropology of violence. I am very passionate about the history of cultures, ethnic minorities, theories of modern civilizations and especially the (unfortunately often-violent) social conflicts of our times. My studies and fieldwork focus on Native American tribes and the cultural development of southeast Asia.

I would like the board games industry to benefit from an anthropological point of view – since many great games are based on the history of the world’s people. One step at a time – starting with Board Game Circus!

A word from our cooperation partners

„Daniel was very thorough, quick and professional – many thanks!“

„The attention to detail and aim for flawless work is something I really respect in Board Game Circus.“

„BGC has been a great service for a self-publisher like myself that I would highly recommend for rulebook tweaks, German translation and EU game sales.“ 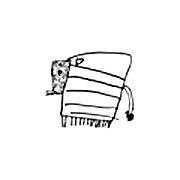 „I blindly bought that game (Operation Kindergarten) due to the superb translation.“

This site uses cookies. By continuing to browse the site, you are agreeing to our use of cookies.